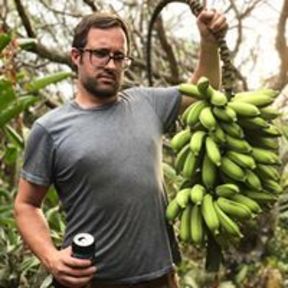 Writer / Producer at Ursidae Parade, a Brooklyn-based video production company specializing in the development and production of narrative projects for TV and Film, as well as music videos and other commercial work. Most notable for LAKE NOWHERE (2014), a grindhouse-style horror film distributed on Shudder, Amazon and Blu-Ray DVD.

BFA in Playwriting from the Dramatic Writing Conservatory at SUNY Purchase.

John Jay • 2 years ago.
Ryan is pretty reliable, will definitely lend any of my gear to him.
See More