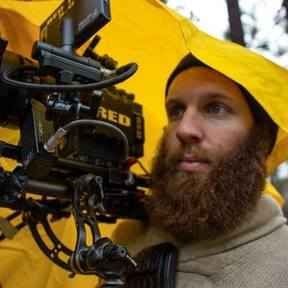 With the help of talented crews, Kevin has used jimmy jibs, drones, cranes, dollies, and steadicams to achieve those out of reach shots. He has worked with every iteration of RED camera from the MX-One to the Epic Dragon, though he prefers working on the Arri Alexa and the 35mm Panavision. He is a hard worker with an ever expanding tool belt, and a drive to turn every director's dream into a visual reality.

Originally from the nation's capital, Kevin has an MFA in Cinematography from the New York Film Academy in Burbank, CA. He has been lending his unique vision to help tell stories visually in a compelling, and sometimes unorthodox way. He has worked on over 50 short films and music videos, including doing work with such talents as rapper Chingy, YouTube sensation King Bach, and legendary actor William Shatner.

He currently resides in Richmond, VA, and is looking for new creative collaborators.

Michael Barder • 1 years ago.
Kevin was beyond helpful. Pickup and drop off were very smooth and I appreciate him accommodating a last second switch when I realized I had reserved the wrong lens mount. Will definitely rent from him again.
See More

BOOC • 1 years ago.
Everything was great!
See More 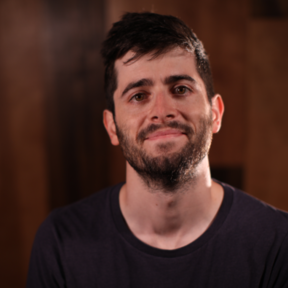 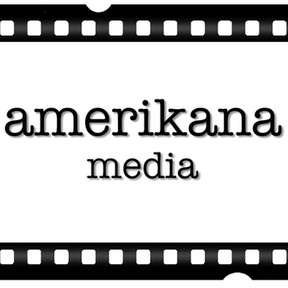 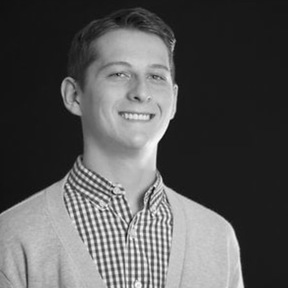