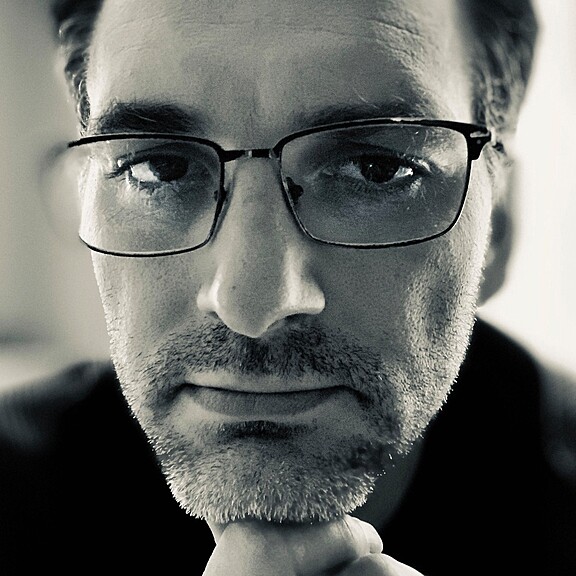 Michael is passionate about story. As a filmmaker, his greatest joy is bringing a story to life by creating powerful images that create emotional connections with the audience.

Michael's early career was in marketing and graphic design, creating effective social media campaigns for a variety of global brands.

In addition to the feature film Cooper, he currently has several projects in development including an epic series based on the life of notorious pirate Ed "Blackbeard" Teach as told through the eyes of his friend Israel Hands as well as a feature film based on the true story of a US Marine who sacrificed his life to save his team in Fallujah, Iraq.

Fourth Line Films • 1 years ago.
This was a short notice rental and Michael made it super easy. He was flexible with pick up and drop off and great with communication. I’d gladly rent to him again.
See More