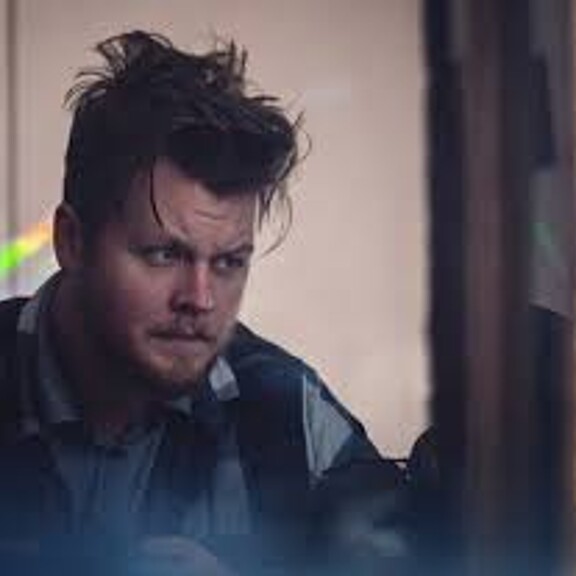 Garrett Brown is a filmmaker whose short films have been shown in well known film festivals throughout Florida like The Florida Film Festival, Gasparilla Film Fest, and Ybor Festival of the Moving Image. Garrett received his Bachelors Degree in Film and Media Arts in fall 2014 and currently works in the Tampa Bay area producing real estate and web marketing content.

Josh Holt • 12 months ago.
Garrett was great to work with and went above and beyond with his communication and willingness to work with us as a shoot was delayed and we had to extend the rental. Will be renting from him again without a doubt!
See More