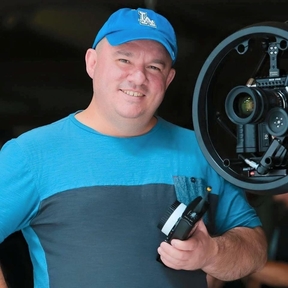 I’m the owner of a film company that produces music videos and films for the international market.

Mixed Media Rentals - LA • 9 months ago.
Bakhodir was a pleasure to rent to! Would love to rent to again in the future!
See More