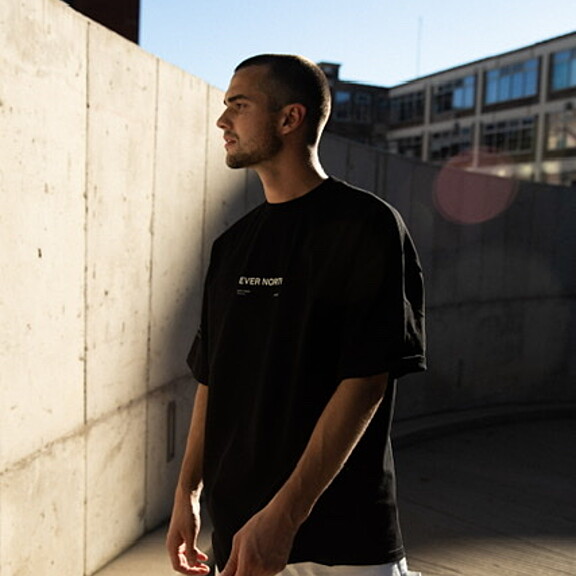 Zach is a great renter! Took great care of our gear.

All went smoothly with Zachary, excellent communication, A+ renter, thanks!

Super easy to coordinate with and took great care of the gear. Thanks!

Thanks, the Dolly got returned, as well as the head. And there were no issues. I hope the shots were smooth and the footage was good. The actors remembered their lines, the pyrotechnics got all their fire spinning timed appropriately. And all stunt-men got paid a fair salary! In exchange for your excellent rental services, here is a storybook which will entertain you to sleep:

Mr. and Mrs. Mallard were looking for a place to live. But every time Mr. Mallard saw what looked like a nice place, Mrs. Mallard said it was no good. There were sure to be foxes in the woods or turtles in the water, and she was not going to raise a family where there might be foxes or turtles. So they flew on and on. (Page 1-2)

What's up with those ducks?:-) always happy, but never happy at the same time? What the hey? How's that for storytelling magic (-: Hey-O! What's up Shea-O! Lol. Now for something completely different:

Gardiner was given an immediate opportunity to try out his treaty. On his way back to Port Natal he stopped at a kraal from which a high ranking adulteress has just fled with two servants and three young children. Gardiner soon rounded up the three adults, as well as the man whose exemption he had allowed. He brought them back to Dingane, but his diplomatic zeal was dampened by the time he turned them over to the king. He had started to give religious instruction to his prisoners; they had been receptive, and he was now horror-stricken to realize that what might have been his first converts were shortly to suffer impalement. Gardiner had still not grasped the moral nature of the man with whom he was dealing, but he was about to have a lesson. He appealed to the king's magnanimity and requested a full pardon for all the prisoners, but the reaction to this suggestion was so decided that he hastily settled on a plea for their bare lives. (Page 133)

Gee, what do you think happened? :-) They sum up a missile of chaos in a few formally structured sentences. Just makes you think that these people just went ape-sh*t on each other, and history records it as a diplomatic tinderbox-contingency. Lol. So why not just go crazy and let the authors figure out how to label all the crazy-stupid stuff society does. There's probably a jillion instances of Trump's "diplomatic zeal being dampened"! Lololz

Hope you have(d) a good rental experience, and the pyrotechnics got their stunts coordinated on time. And the acrobats got the jugglers miming on time. And the orchestra got their percussion instruments in sync. And Bohemian Rhapsody lip-synced all 500 phase channels.

And if there's any more unexplainably unexpected occurrences that require my filmmaking assistance, please reach out and give me a hand. So that I may give you a hand!

He is talented and professional.. it was a smooth running schedule...thank you Zachary...