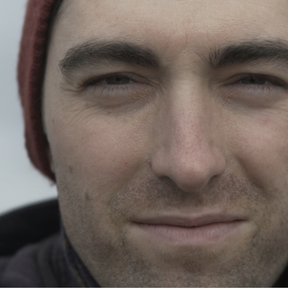 I am a director and screenwriter, originally from Oregon. I'm passionate about making films with themes like age, isolation, the wide definitions of intimacy, and the stories told in shadow or behind closed doors.

My films have played festivals and won awards around the globe, and I received the 61st CINE Golden Eagle Award for Narrative Short Film with my film The Lightkeeper -- which can be viewed on Omeleto.