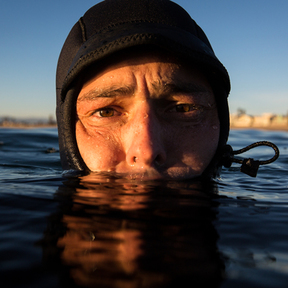 Born and raised in Baltimore, MD, Adam grew up creating surf and skate films with his brother Andrew under the alias Boardhead Brothers. It wasn't until he moved to California in 2006 that Adam's passion for surfing and surf-related art become apparent, at which point bhbsurf was born. Influenced by the works of Chris Burkard, Ryan Tatar, Ed Fladung and Jason Baffa, Adam strives to produce both digital and analog imagery that features a strong sense of 16x9 composition, as well as color and character.

I view surfing in terms of patterns, textures, and personalities and I strive to produce photographs that are modest, intimate and cinematic depictions of those views. I aim to capture the whimsical simplicity and intimacy of contemporary surf culture in Southern California, specifically in Malibu.

Boson Wang • 2 years ago.
Great renter and even better guys. Rent from him!
See More

Bryan Koss • 2 years ago.
A great experience working with Adam and his gear.
See More 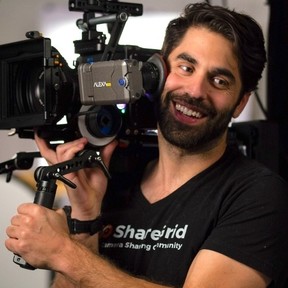 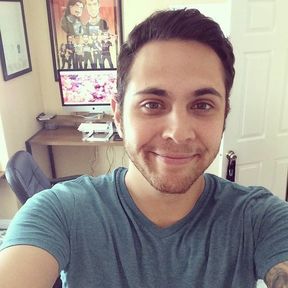 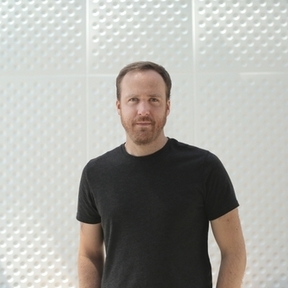 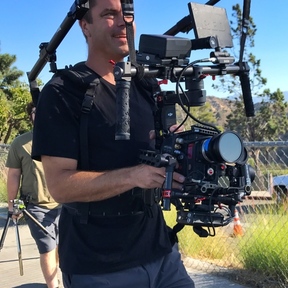 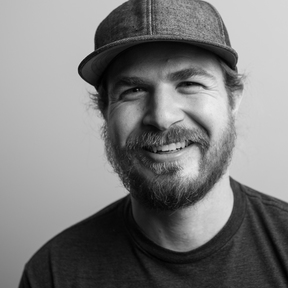