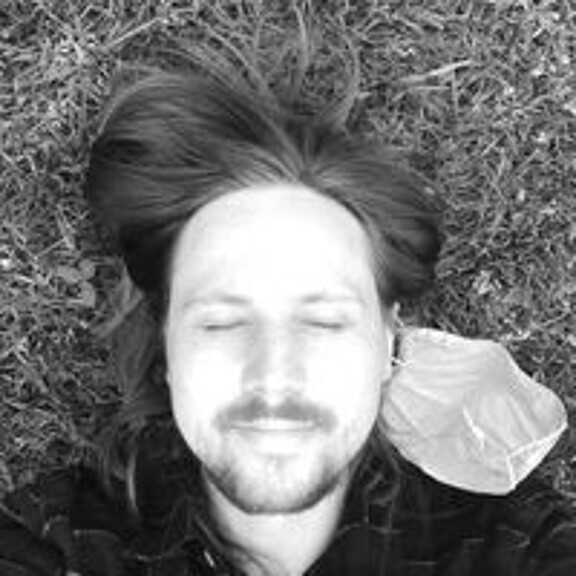 I am a Brooklyn based filmmaker, storyteller, and musician originally from Richmond, VA. I’ve developed my professional experience working as a video editor, cinematographer, and director. I hold a Masters in Media Studies and Film from the New School University and I am a photography alumni of the Salt Institute for Documentary Studies. I currently direct, shoot, edit, and operate the video programming for the experimental arts venue, Roulette Intermedium. I got my start working as a research assistant for the HBO documentary, A Good Job: Stories of the FDNY. My work has appeared in Vice Noisey, Spin Magazine, PDN, The New York Times, and Impose. My clients have included The Whitney Museum of American Art, Complex, Pioneer Works, WNYC, Princeton University, and Clocktower Gallery. My personal film work has been shown at film festivals both in the US and abroad. I was awarded best original concept at the Fine Cuts Film festival. I was also awarded a grant to show my work at the Backup film festival in Weimer Germany.