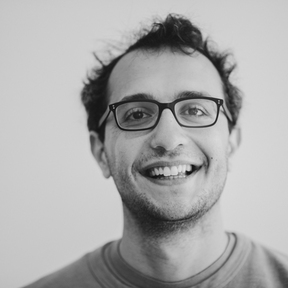 I am currently in pre-production on ITS WALLS WERE BLOOD, a horror film to star Steve Oram and Edward Hogg.