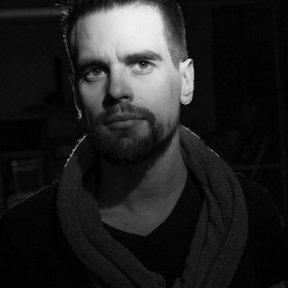 Stephen Blahut is a narrative and documentary cinematographer and director of photography living in New York City. He received his M.F.A. in film production at Ohio University. Since attending his work has appeared in festivals both nationally and internationally (France, Germany, Poland, Spain, and Albania).

Stephen is fascinated by exploring large urban spaces with his camera and exposing the relationship between industrial architecture and humanity. His acute eye perceives the decay and harshness of these environments as a source of inspiration and beauty, which directly reflect the emotional and physical state of its inhabitants.

Jeffrey Wu • 3 years ago.
Stephen is a consummate professional and returned the gear in one piece - fully charged as well. We sat, chatted, and he offered some great advice on filmmaking and heading to film festivals. Would rent again!
See More

FlashBox Films • 5 years ago.
Gear was returned in good condition and on time! Would rent to again! Stephen is a valued customer
See More

Jeffrey Dolen • 6 years ago.
Stephen picked up and dropped off ontime and without me even being there . Super responsible and great communication.
See More 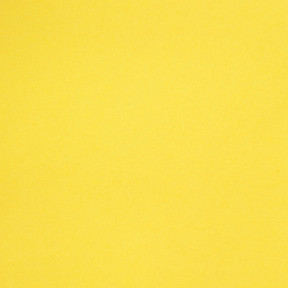