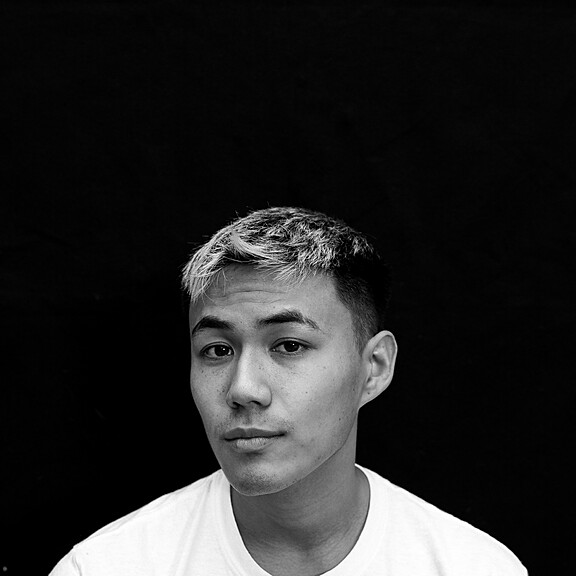 Hi, my name is Spencer Tsang.

In my experiences, I have interned for a top movie studio, directed projects independently and for artists, major organizations, and businesses, worked on sets both large and small, assisted with almost every kind of project imaginable, and studied under some of the most innovative minds in the business.

In 2021, I won a national film grant which turned into my debut short film "Fight Night" which is winning award in film festivals from Los Angeles to Dubai.

My current path is telling stories that inspire people to believe in good things - like themselves. My production company, Lucky Rabbit Pictures offers full production services:

Whatever you need whether it's a film, documentary, commercial, or the next big thing - don't trip, we got you. Let's create wonder.

EVS • 11 months ago.
Easy to work with and everything went smooth
See More

DeHaven Camera • 1 years ago.
Smooth easy rental and we look forward to the next time
See More