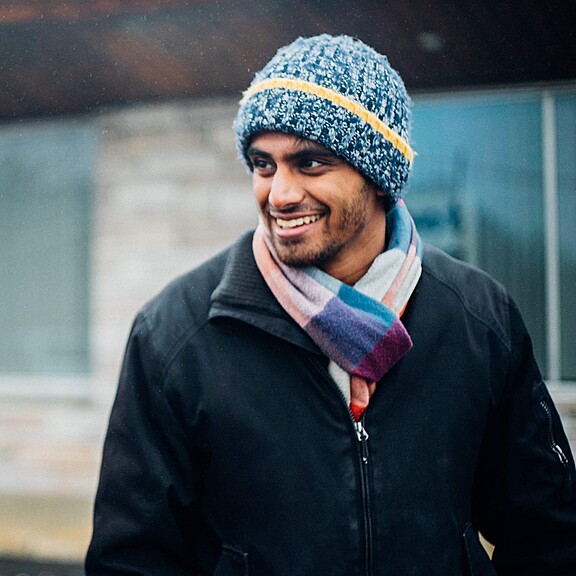 Sancheev Ravichandran is a director and cinematographer based in New York. He graduated with a BFA from NYU’s Tisch School of the Arts in 2016.

Michael Lockridge • 1 years ago.
Super nice and professional. I would rent to him again. Gear was returned in excellent condition.
See More

Kitty Guerrilla Films • 1 years ago.
Sancheev is the best! Treats the gear so well!!!
See More