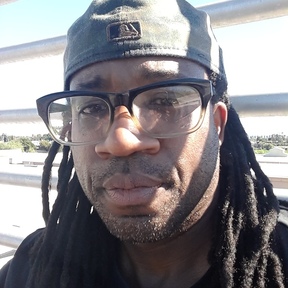 I am a award nominated documentary filmmaker of a film called, SPIT in 2018. To date I have filmed 3 documentary films and am currently in the pre-production phase. I am currently working on a web series content on a YouTube channel called, Lipstick Television which caters towards the lesbian community.

I have a passion for film and movies. I love to constantly grow and learn and challenge myself through every aspect of film making.

Took great care of gear - Easy to coordinate with - Thank you! 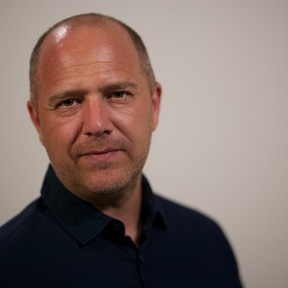