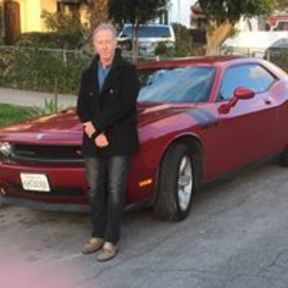 I have been the Cinematographer on many Feature Films, Television, Web series as well as music videos, commercials and short films. I have won Best Cinematography at The Melbourne Film Festival for the feature “ Touching Home “, starring Ed Harris , Robert Forster and Brad Douriff. I have also had both a feature film, " West Beirut " win 2 awards at the Canne Film festival as well as the short, " In the Void ".

For my Reel, please go to: www.ricardogale.com