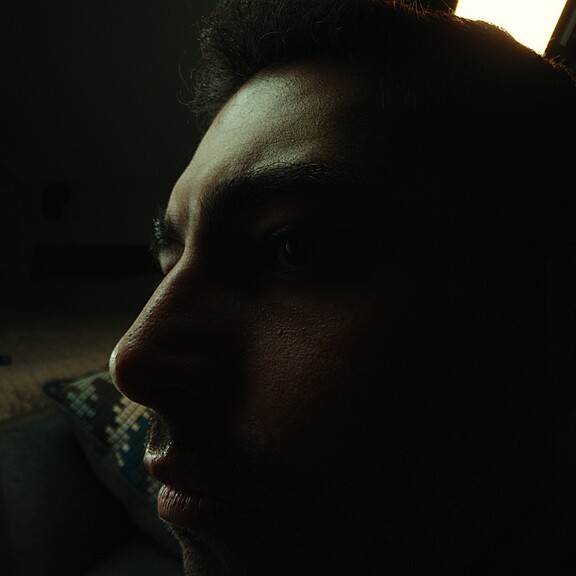 Nick Dabas is a director of photography based in New York City. Nick’s passion for still image photography brought him to filmmaking where the creative process and different techniques of cinematic production peaked his interest. Nick’s first project “Midnight Lights” gave him an appreciation for the challenges in the real world. Fog and rain dominate the night sky, this experience has helped to craft the style. Nick’s polished style, and clean visuals have allowed him to make a living in fashion, advertising and music video production and working his way to Feature film he has worked with Madison Square Garden, L’Oréal, Bloomingdales, Dermablend, Montcler, Cushnie et Ochs and the Wu Tang Clan… just to name a few. Nick’s success has allowed him to establishing Paper Bag Media LLC and blessed him with the chance to make a living doing something he loves.