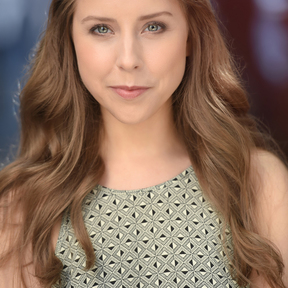 I was made in England, assembled in Australia and am a direct import to NYC. Based in the Big Apple, I'm an actor who has appeared in film, television & national commercials. I'm the Short Film Programmer at the Brooklyn Film Festival & the Retrospective Programmer for the 20th anniversary of the Bermuda International Film Festival. I'm a narrative shorts screener for Telluride Film Festival and on US Narrative Features pre-screening team at the Tribeca Film Festival. This Spring I'm directing my first short.

Marcus Bryant • 5 years ago.
Thanks for taking care of my gear. Your welcome to rent again anytime.
See More 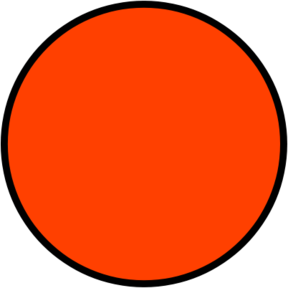