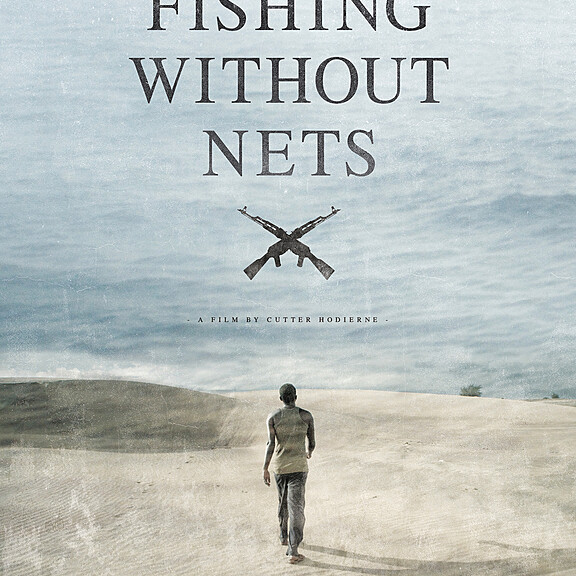 CUTTER HODIERNE is an award-winning director. His debut feature film FISHING WITHOUT NETS, a story of pirates in Somalia told from the perspective of the pirates, won 'Best Director' at the Sundance Film Festival and was called "Sundance's most beautiful film" by The Wrap. His short film of the same title garnered international acclaim, including the Grand Jury Prize at the Sundance. The short was expanded into the first scripted feature film financed by VICE Studios and distributed by FOX.

Dylan Bridges • 25 days ago.
Great renter with great communication. Would recommend to everyone
See More