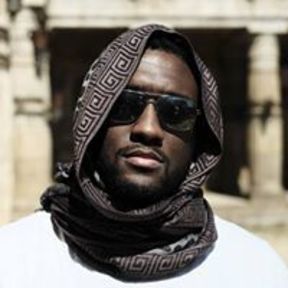 Michael got his start in the ever-changing environment of Television and Music videos while living in Atlanta, Georgia. There, he fell in love with moving pictures and since then spends most of his waking moments with a camera to his eye. Currently, as a Director and Cinematographer, Michael’s work has taken him across the country and around the world to work. His directorial debut, Across the Tracks, has won multiple awards, including an African Movie Academy Award for Best Diaspora Short Film & Best Short Film at UK's Music Video and Screen Awards. With his rich visual palette and innate sense of light Michael’s work not only captures fleeting moments, but brings them forward for his audience’s rumination. He is currently based in New York City. 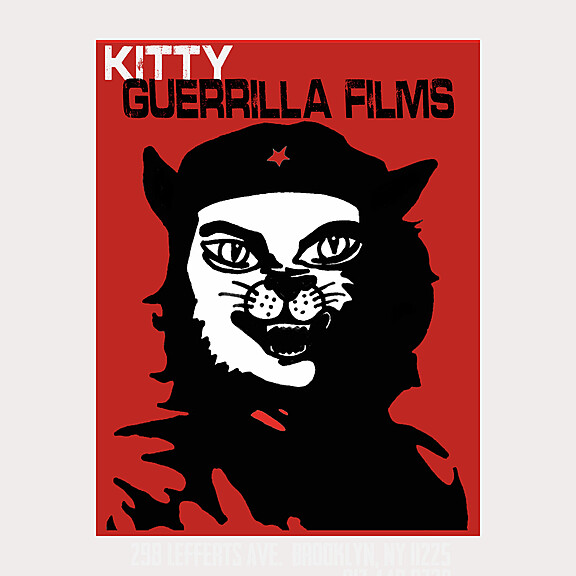