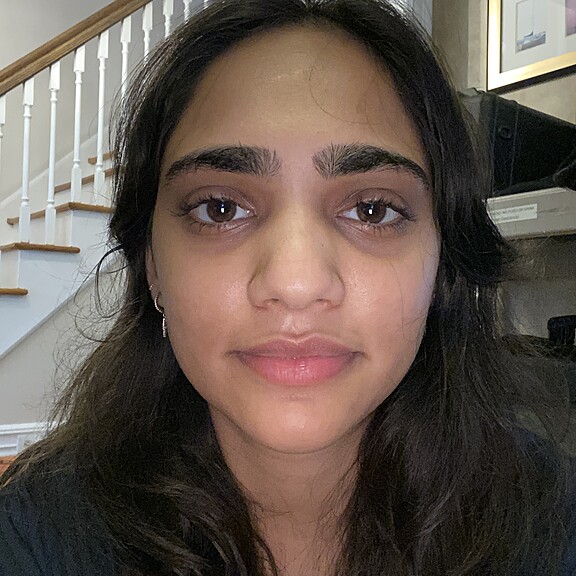 Meera Vaidya was born in Mumbai, India and is now a New York-based producer. Before moving to the United States, she worked as an assistant director and a production assistant on commercial films for Chrome Pictures in Mumbai where their clients included Tata Salt, Amazon India, and Samsung. She is now finishing her MFA in Creative Producing at Columbia University. Since coming to New York, Vaidya has produced a number of shorts and is currently developing short and feature films. Doublespeak, a short film she co-produced that explores sexual harassment in the workplace was a part of the 2021 Sundance Film Festival. She is passionate about telling stories that not only entertain people but also provoke conversations around social issues.