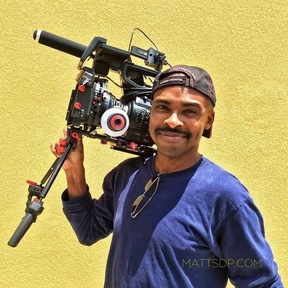 experience. Matthias is also recognized as an innovative film producer and teacher as well. As a young veteran of 37 independent feature films, numerous national commercials, and music videos, he brings "real world" experience to the table.

Often referred to as "The Notorious D.O.P.", his reputation for excellence, knowledge, and work ethic are unmatched.

Tunzini Pictures inc. • 1 month ago.
Matt is very friendly and communicative. Pick up and drop off went perfectly well, and he took great care of my equipment. Everything came back clean and neatly packed. I’d definitely trust him again with my gear. Thanks, Matt!
See More

Gary Rifat • 3 years ago.
Wow returning at 11.20pm at night not cool waited since 7.30pm almost 4 hours for a return that should have happened before noon i ebbed offered to pick up for $25. I would not rent to this guy again. I tried to remain cool but he obviously does not value someone’s time on a Friday evening.
See More

Justin Naranjo • 3 years ago.
Matthias is a great person to rent to. Looking forward to doing business with him in the future.
See More

Benji Lanpher / BS Worldwide LLC. • 4 years ago.
Matthias is a great guy. Also met his son at drop-off who is awesome. Great team all around, thanks for the rental and I hope to see you again!
See More 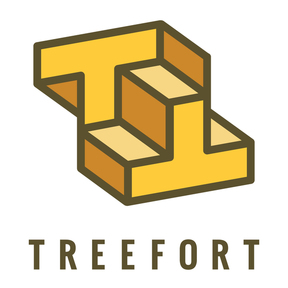