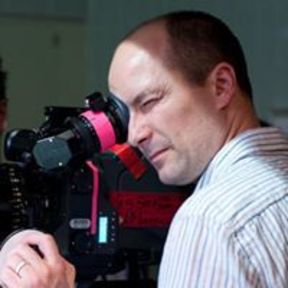 Academy Award-nominated Luke Geissbühler has excelled as a cinematographer in nearly all genres of filmmaking with over 30 feature films, 25 documentaries, and countless television shows and commercials to his name. Some of his achievements include having shot Borat, the documentaries Buck and Helvetica, as well as Sir Patrick Stewarts's tour de force performance in Match. He has been a trusted hand to Victoria's Secret, capturing the human form at its highest level for over a decade. In 2010, Luke became unexpectedly world renowned when he and his eight year old son launched a camera into astonishing near space in a homemade capsule, as seen in the short film Space Balloon. A native New Yorker and self-taught engineer, he received a BFA from NYU's Tisch School before starting his career at the cutting edge R/GA studio doing VFX and tabletop photography. Since then, he has traveled the globe orchestrating elaborate shoots for HBO, Netflix, Amazon, Will Ferrell, David Wain, The Muppets, OKGo, Adam McKay, Doug Liman, Barry Levinson, and Katherine Bigelow, among many others. His latest contributions to the screen are Sacha Baron Cohen's Who is America, and Michael Moore's Farenheit 11/9.

Jonathan Shrira • 2 months ago.
Luke couldn't be nicer and the handoff and return was very smooth. The lenses were in beautiful condition. Glad I rented from him.
See More

James Camali • 3 years ago.
Great to work with and the equipment was in excellent condition. I would recommend. Thanks!
See More 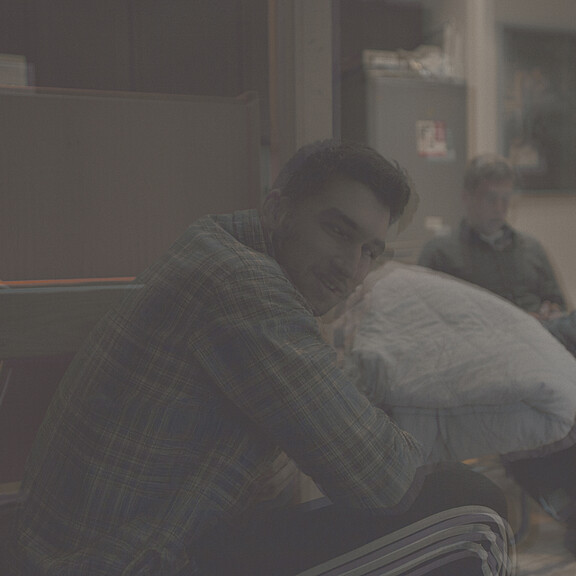