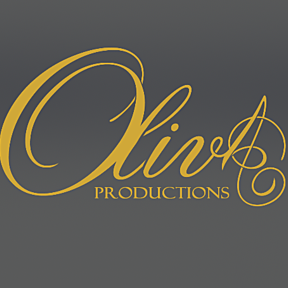 Welcome and thank you for choosing Oliva Productions, Inc. as your rental source.

At Oliva Productions we are committed to helping creatives keep their money where it belongs, in the hands of the talent in front and behind the camera. That is why we aim to price all of our gear at least 10% below the competition.

We believe we are contributing to creating a larger community of filmmakers who have access to professional-grade gear that they would otherwise not have the ability to work and learn with.

Just remember that When you rent from us, you are renting the gear that we use on our own productions. Gear that we have acquired and maintained at its optimal performance level so that it will deliver the highest quality production value on your set.

Lastly, we ask that you care for it as if it was your own because today, it is. Make sure it is available for you and others like you to rent after you are finished telling your story.

Feel free to reach out regarding any of our rentals. And if you don't see what you want, let us know. We might be able to get it at the right price for you and in time for your production.

A little about Leo Oliva: imdb.me/leooliva

When not working to keep us Corona Free in the ER, Leo spends his time Acting, Developing, Producing, and consulting on both TV and Film projects. He is an Award-Winning Feature film Actor, Writer, and Producer with over ten years of experience in the industry including acting in such shows as LOUIE, NCIS: LA, SCORPION, I LOVE DICK, THE LAST SHIP, etc.

The first feature film he produced was a medical drama 'The Shift', which he wrote and starred in alongside Danny Glover. Most recently he developed, produced, and starred in a series alongside Morena Baccarin, John Noble, and Paul Blackthorne which he shot overseas in Budapest last year.

Leo was easy to work with, was very professional, and gave some great tips for using gear. I'd highly recommend renting from him.

Equipment was in good working order. Easy to pickup and dropoff. Good communication. 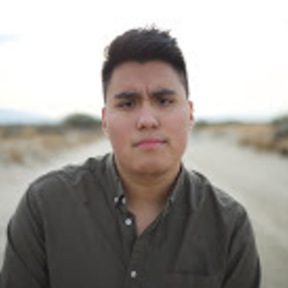 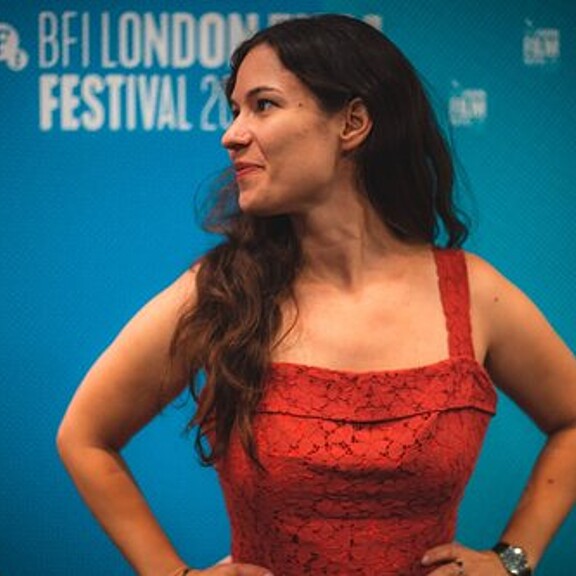 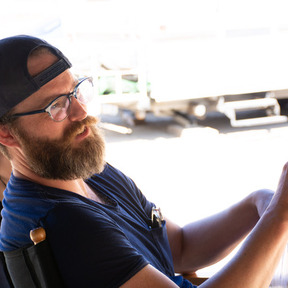