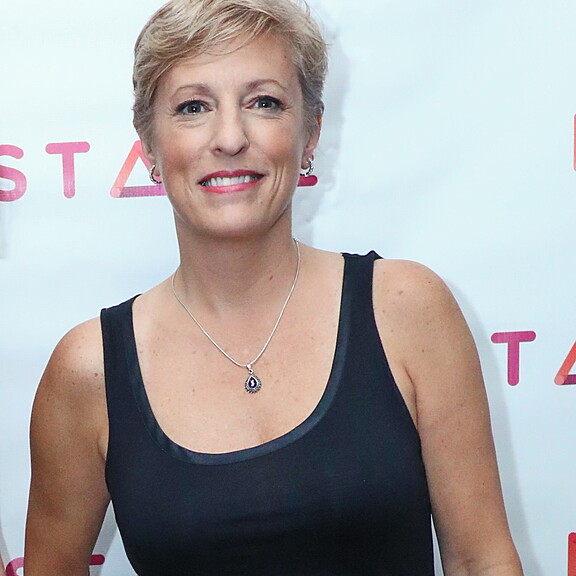 Jenn Dumas Wiggin is the Co-Founder and Executive Producer of Atomic Focus Entertainment, LLC. She was previously the Executive Producer in charge of Production for The STAGE Network and produced all original content for the Network. She has executive produced talk shows, unscripted reality series, documentary series and filmed theatrical events.

Before producing film and television, she worked as a theater producer, company manager and general manager for Broadway, Off-Broadway and European Tours.

Dumas Wiggin has also produced concerts at Carnegie Hall, Town Hall, Symphony Space, and large scale events at the Hammerstein Ballroom, and Steiner Film Studios in Brooklyn. She is an active member of New York Women in Film & Television.

Based in Charleston, SC