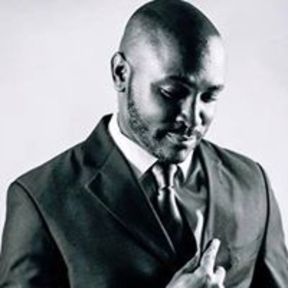 Jeff Rivera is an American writer | producer with an extensive body of work across all platforms, including TV, radio, and online. He is a contributor and entertainment reporter for the Huffington Post where he has interviewed nearly 200 high profile subjects.

Rivera began his career as a child actor which led to his becoming an assistant casting director for a C.S.A. member. Together, they cast bit parts, extras and principle roles in episodes of television, music videos, national commercials, video games, and feature films, such as episodes of CSI, America's Most Wanted, Subway Sandwiches, James Bond the video game, to name a few.

Eager to expand on his talent and interest in storytelling, Rivera turned his attention to writing. He became a bestselling author, co-author and ghostwriter of nearly 100 books.

Rivera is an internationally sought after speaker who gives inspirational talks on his life journey overcoming poverty and homelessness, as well as participates in panel discussions for The Library Journal, Authors Guild, the Harlem Book Fair and many others.

MICHAEL ROBAYO • 3 years ago.
Jeff was great to communicate and do business with. Everything went super smooth!
See More 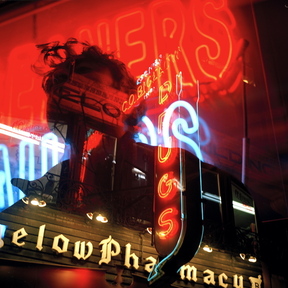