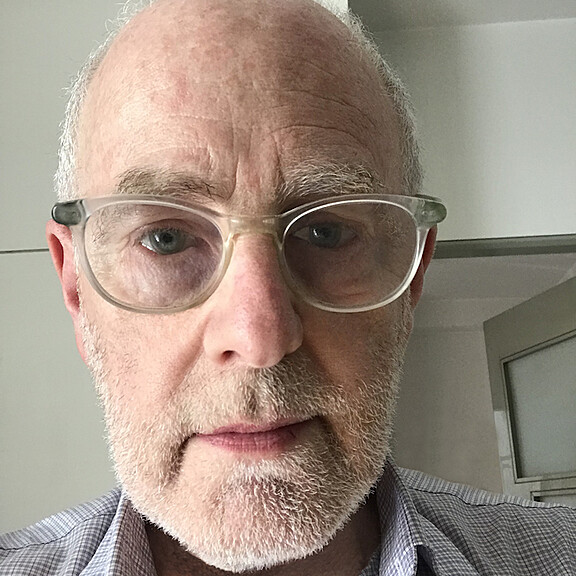 I've produced and directed over 250 documentaries on the arts, science and technology; making content for the web, social media and broadcast television. Produced The Metropolitan Museum of Art web series, 82nd & Fifth (http://82nd-and- fifth.metmuseum.org) and directed a series of live-stream performances for MET LiveArts.

Wrote and produced for Michael Moore’s TV NATION; WNET’s CITY ARTS (EMMY); PBS’s ALIVE FROM OFF CENTER and Bloomberg MUSE. Documented performances for many musicians and choreographers including the past 5 seasons for American Ballet Theatre.

Adam Reich • 3 months ago.
As always, Howard was a terrific renter. Great communication and brought everything back in perfect condition. Highly recommended!
See More

Prodigium Pictures, LLC • 4 months ago.
Always happy to rent to them! :-)
See More

Adam Reich • 4 months ago.
As always, Howard treated my gear as though it was his own. He kept the equipment in perfect condition, the communication was great, and everything went smoothly. I would be happy to rent to Howard again in the future!
See More 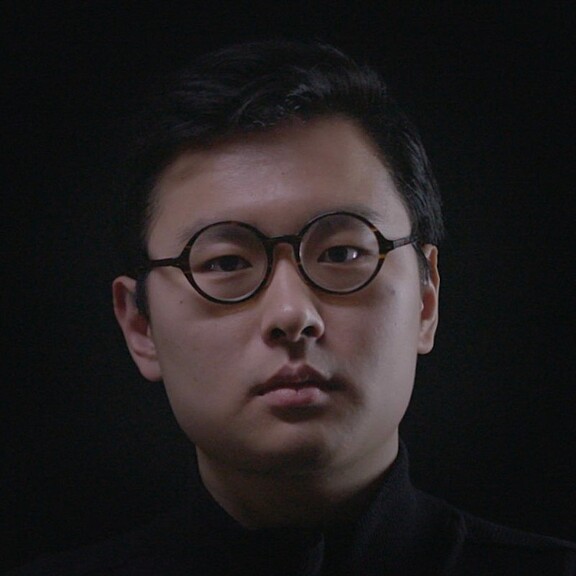 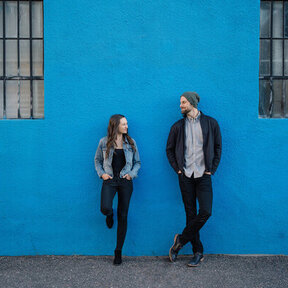 Prodigium Pictures, LLC
Get $20 off your first rental
Join The Camera Sharing Community