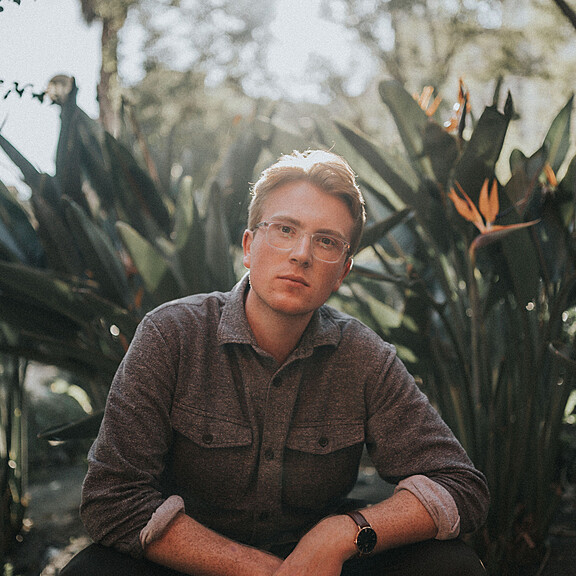 Graham Byers is a recent graduate of the University of Southern California (USC) where he majored in Film and Television Production and minored in Entrepreneurship. Graham is an aspiring cinematographer, director, and entrepreneur who strives to tell stories that ignite social change and give voice to the voiceless.

Growing up in Vermont, Graham learned to appreciate nature and its preservation from a very young age. While in high school, Graham shot aerial and ground footage and photographs of an endangered natural preserve area due to clear-cutting and the construction of a controversial intermodal station along the local LaPlatte River in his town of Shelburne. He presented this project at a town meeting attended by over 500 concerned local citizens and testified in the Town of Shelburne v. Vermont Railway federal court case. Since then, Graham has taken a particular interest in addressing environmental issues in his work and, under the mentorship/leadership of nature time-lapse pioneer and award-winning nature filmmaker, Louie Schwartzberg, on his recent Netflix feature film Fantastic Fungi (2019), has discovered how to make audiences empathetic to nature.

Graham’s affinity for nature has also had a profound impact on his narrative and commercial voice. As a short film director, Graham frequently sets his films in the great outdoors and loves to explore humanity’s ability to connect with the natural world, particularly as a means of coping with loss. While working as a cinematographer, Graham loves to rely on natural light and encourages the directors he works with to consider using natural settings when appropriate.

Alongside these tendencies toward nature, Graham describes his approach to cinematography as character-driven. He loves to use cinematography as a tool to immerse the audience in the world of a character and the journey that they go on.

Ted Morissette • 13 days ago.
Super smooth pickup and the gear was in great condition! Will definitely rent again!
See More

DeHaven Camera • 8 months ago.
Another great rental with Graham. Always a pleasure to work with.
See More

Joseph Pace • 10 months ago.
Graham was easy to work with and understanding when an outside circumstance delayed my original drop off time. Would absolutely recommend to rent from him.
See More

Zack Abdulbaki • 11 months ago.
Graham was very helpful. I highly recommend renting from him!
See More

Michael Smith • 11 months ago.
Camera was in great condition, pick up was quick and easy
See More