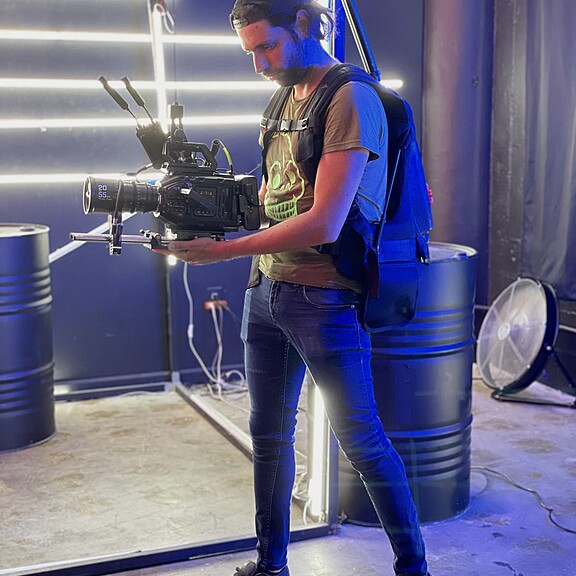 Working as camera operator Francesco won his first award during that period at 48H Milan.

In 2018 he moved to Los Angeles (CA) and studied Cinematography at New York film Academy, after graduation he was a cinematographer and camera operator for several short films, music video and commercial, he won cinematography awards at ISA Film Festival and was finalist in LACA Film Festival. He partecipated in severel film festivals during 2019 (Culver City Film Festival, Hollywood Silver Screen, ISA, LACA ecc..)

He also becomes SOC (Society of Camera Operators) student member in May 2019.

Francesco is based and operating in Los Angeles area always looking for new opportunities as a cinematographer.