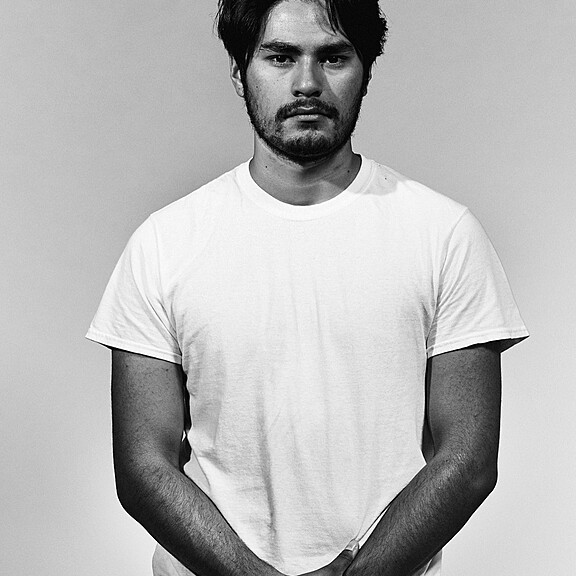 Toni Tru • 10 months ago.
I needed a Teradek asap and appreciated Fernando's responsiveness and ability to accommodate my timing. He even swung by my location to pick up the gear because he happened to be nearby on a shoot. I appreciate his thoughtfulness and will be reaching out if I ever need another rental!
See More

Sergio Hugo Arvizo Martinez • 1 years ago.
Communication was great! Thank you so much
See More

JB Camera Production & Rentals • 1 years ago.
Appreciate the rental Mr. Castro, if you're ever runnin' low on cash, you know who to call. I got your back, no slack (-: Here's a little somethin' to get you excited for the new year: Rock and Roll by Joe Stuessy and Scott Lipscomb The nucleus of Fleetwood Mac was formed in 1967 by former members of John Mayall's Blues-breakers. Soon, several other veterans of Mayall's group were added. The resulting quartet-Jeremy Spencer, Peter Green, Mick Fleetwood, and John McVie-debuted as Green's Fleetwood Mac at the British National Jazz and Blues Festival in August 1967. . . the 1960s, the band would enjoy considerable popularity in England but remain virtually unknown in the United States. . . The first album with the new quintet was Future Games (1971). The old blues sound was now in the past, and the newer Fleetwood Mac emphasized ballads and more refined harmonies. . . Fleetwood Mac (1975) was a commercial success, becoming their first number 1 album and producing three Top 40 hits. The follow-up album, Rumours (1977), was even bigger, as it held the number 1 position for thirty-one weeks and turned platinum with over fourteen million copies sold. (Page 289-290) Hey, I heard the truth about all those Rumours, they were totally true! ;-) Of the cartoons depicting Hitler alone, the most striking appeared in late 1941, one before the United States became involved formally in the fighting but long after Hitler had expanded German control throughout Europe, one after America entered the war. The first (November 10) depicts Hitler as one-man band attempting to play a "New World Symphony" of conquered European nations (count them!) . . . (Note Hitler's left boot, cut away to allow Hitler's toes to grasp the hammers to beat the xylophone.) . . . The Reich may be overextended, but Hitler does not look worried. (Page 73-74) Pretty cool, ya know Hitler wouldn't seem so bad, if Tom Hanks played Him? Haha. Instead we have Tom Cruise against him, really? The world's best bad guy, is now the world'z only guud goy. I guess :-) ;-)P Haha . Hope you enjoyed renting with me, feel free to spread the word and see me on any future go-arounds! -Joe-'sup?' Blackburn (JB Camera Production & Rentalz)
See More