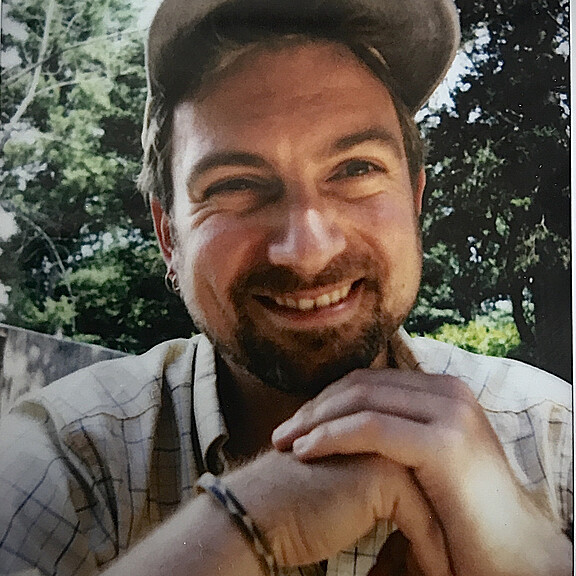 Drew English is a Cinematographer based in New York City who's work has appeared on national commercial campaigns, Netflix, and several national film festivals. His Clients include Bloomberg, Facebook, NY Magazine, Tiffany & Condé Nast, to name a few. His recent projects include work for the Netflix Original Series, "Dirty Money" as well as national ad campaigns for clothing brands Puma and UntuckIt. In addition, Drew is the founder and executive producer of Lights & Years, a bi-coastal production collective that operates in the commercial and branded content space, as well as developing and producing narrative and music video projects.

Based in Albany, NY