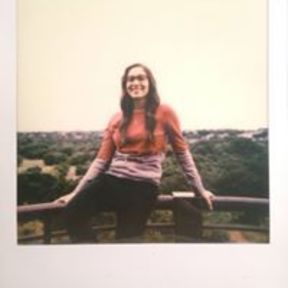 As a cinematographer major at Columbia College Chicago, I have experience in the camera and lighting departments on set. I also have experience with RED cameras and ARRI cameras. While in film school, I've gotten the opportunity to gain experience on professional sets.

Everything went smoothly! Caitlyn was great with the gear.