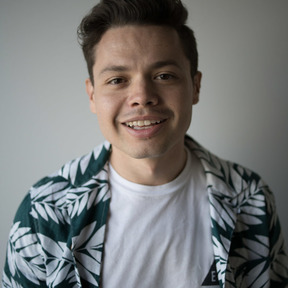 Brandon is a filmmaker who currently resides in Los Angeles. He worked as a production

becoming a director and he was going to have to take it himself. He began producing his own

directed, and produced fifty episodes that have combined for over 30 million views with 68,000

subscribers. His first feature film Your Own Road premiered at the LA Film Festival in 2017. Brandon plans on continuing to tell moving,

Everything came back perfect!

Rental went great! Thanks again and I hope we can be of service in the future.