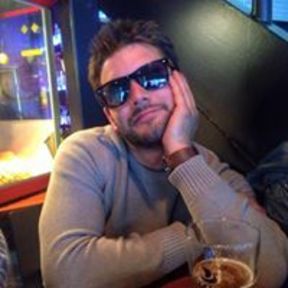 Born and raised in Connecticut, I knew at a very young age that I wanted to make films. In pursuit of achieving my childhood dream, I attended the Film program at Fairfield University where I directed and produced six films throughout the course of my four years of study.

Since graduating, I started the production company, Companion Pictures, with some fellow graduates. We've produced various commericals, web series, and a feature film. In addition, I have had the opportunity to not only produce and direct narratives but also film documentaries in Thailand, Haiti, Australia and Nicaragua. A constant yearning to learn about other cultures and better understand humanity keeps me in pursuit of filmmaking and creating moments on screen that others can relate to and learn from.

Gear came back in perfect condition! thanks Bob!

Everything went smooth. Great communicator and took good care of the equipment. Thank you!

All the equipment came back in one piece and Bob was very professional. I would rent to Bob any day.

Great renter. Communication was on point.