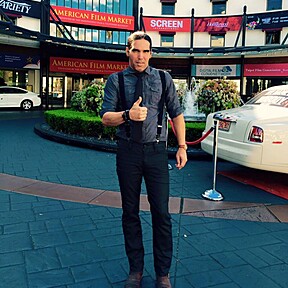 Director, Cinematographer, and Writer with over 10 years of filmmaking experience.

He has worked on many short films, documentaries, TV shows, music videos, commercials, and feature films as Director, Cinematographer, and Editor, garnering an impressive number of awards for his work.

His skills as a visual artist have made him one of the most sought-after young Directors and Cinematographers of his generation, opening doors that have given him the opportunity to create mesmerizing works of art in many places around the world, aside from his native Cuba. Bilko is widely viewed as an auteur by his peers for his truly unique style and vision.

Colin West • 1 years ago.
Bilko is great! Rental went smoothly and all items were taken care of. Would rent to them agian!
See More 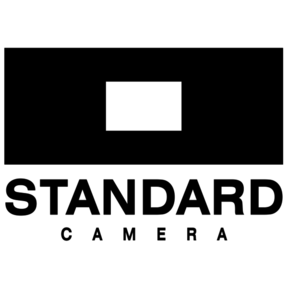 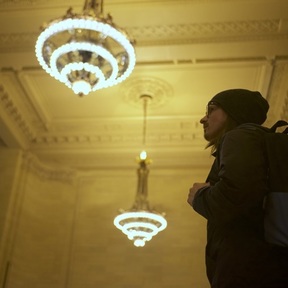 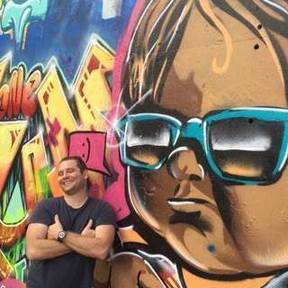