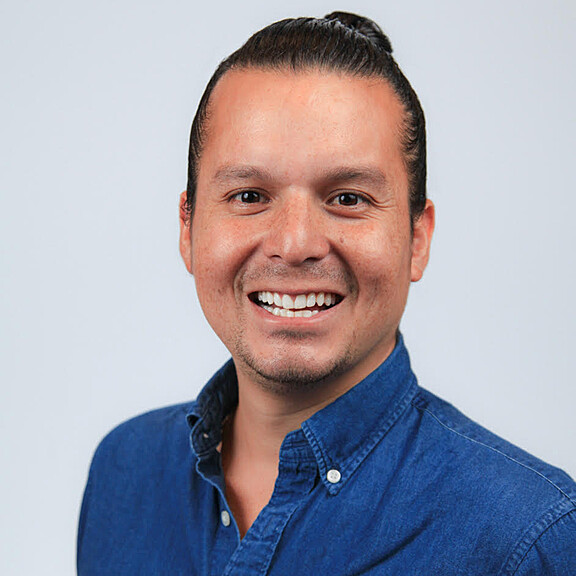 In recent years he has covered the Republican National Convention and Democratic National Convention for Fusion, fully produced The Office of the United Nations High Commissioner for Refugees (UNHCR) USA 2017 video campaign for refugee day and featured by NPR in their "The Photos That Tell Some Of 2017's Biggest International Stories" for his coverage of the Catalan referendum.

He's a proud alumnus of the Eddie Adams Workshop XXIX, a member of the National Press Photographers Association, as well as a former graduate student and fellow at the United Nations University for Peace where he obtained his MA in Media, Peace and Conflict studies.