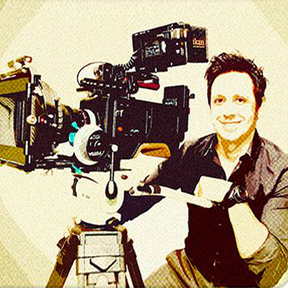 Anderson Castilho is a multi-talented film & television director, a cinematographer, a career coach, and an Emmy nominee for Outstanding Achievement for Documentary Program by the National Academy of Television Arts & Sciences. Throughout twenty years of experience in film and television production, Anderson has collaborated on a timely and diverse range of projects such as: pharmaceutical documentaries, law enforcement productions, biographical documentaries, children's TV shows, and public service announcements. Anderson is known for delivering compelling narratives, and for his artistic acumen. Anderson strategically directs non-professional talent to deliver both credibility and strong cathartics in his campaign films.