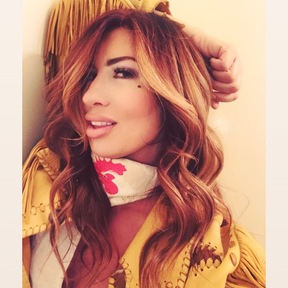 After achieving her B.A. in Visual Art/Film with honors from The University of California at San Diego, Daglio moved to Los Angeles to fine tune her skills at the Los Angeles Music Video and Commercial Institute. Many of her early works in film and video have been described by Sundance Jury Prize winning filmmaker Jean Pierre Gorrin as "edgy and confrontational." The auteur remarks, "There is a raw energy and confidence to Alisa's work that is unmistakably elegant."

As a director, Daglio's work has logged airtime on MTV UK, Rolling Stone, KABC Channel 7 Los Angeles Eyewitness News, and CNN. Daglio herself has appeared on CBS KFMB Channel 8 News, ESPN, Extra NBC, KTLA News, PAX TV, and has been featured in such press outlets as Oxygen Magazine, Hollywood Today, The Los Angeles Times, The San Diego Union Tribune, the cover of The Beach and Bay Press, the cover of Beach Magazine, and Marie Claire.