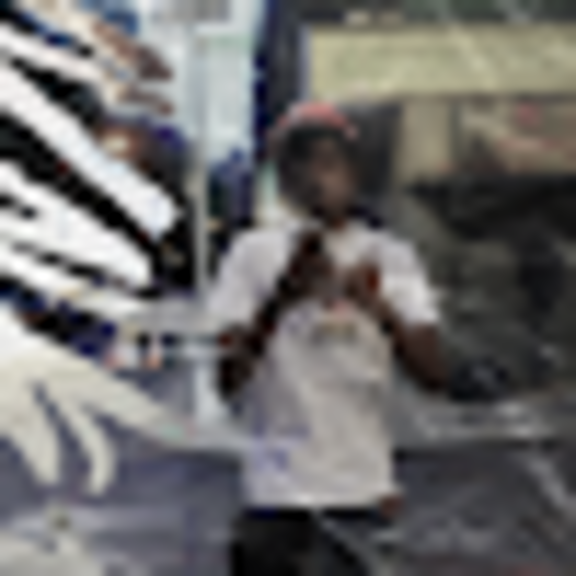 Independent Brooklyn born hip-hop artist Alfa Simmonds experiments with the aggressive New York drill sound, to bring awareness of how the average day to day feels in parts of the city most of us wouldn’t go. An intensely hypnotic soundtrack series of timeless catchy melodic sounds, and action packed ad-libs. Inspired to create music overhearing his older family members (Tony Collins , MawLilz) free-styling, only motivated him to give it a try. Polishing his talents and those around him he realized his own ambitions and kept going later on collaborations with them and artists like Tahj ace, Mg Bready, Griot, Bapo & More. For the love of performances he played in New York City, Miami, Philadelphia, Washington DC, and Austin, Texas SXSW Music Festival. Follow him on all social media and streaming platforms for future updates and new music.