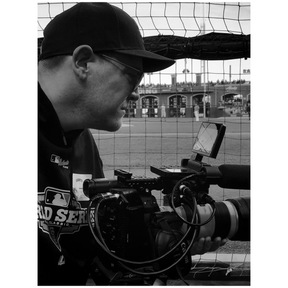 Wesley Righetti is a Cinematographer based in Scottsdale, Arizona. Inspired by the visual storytelling of artists such as David Fincher, Roger Deakins, and Bradford Young, Wesley is passionate about creating visually striking images that deliver a strong emotional impact. Wesley’s focus is in unifying the crew to support the director's story, and bring it to its full potential.

In the last four years he has shot over 12 short films, ranging from character driven drama to psychological thriller.

Based in Phoenix, AZ