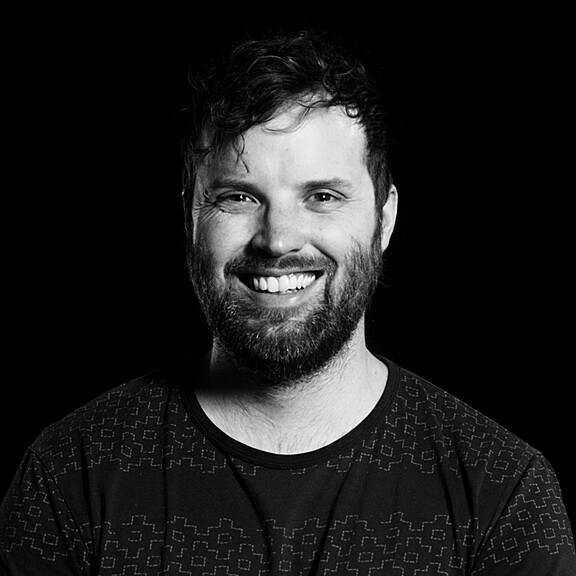 Dustin Ward is a Director of Photography based in New York City with a focus on narrative filmmaking.

While his primary focus is narrative filmmaking, his eye is also trusted by titans such as HBO, NETFLIX, Warner Bros, Apple, A&E, Forbes, Walmart, HP, Dell, Levi’s, Johnson & Johnson, Sephora, and more. His earliest film endeavors were producing videos for local non-profits during his adolescence, and his first big milestone was selling out a movie theater for his six-episode series, Rocketship Radio Show, for which he was Producer and Director of Photography.

Alexis Stodghill • 3 months ago.
Dustin was very helpful, patient, and flexible with the pick-up and return of his equipment. Everything with the shoot went great. His Easyrig is top-notch. Thanks so much Dustin for being such a great resource for our shoot!
See More

Jody Borhani-D'amico • 8 months ago.
Dustin is very helpful and his gear is solid.
See More

Lloyd Barnes • 2 years ago.
Everything was fast and efficient with Dave... I would rent again!!! Thanks.
See More

Zachary Auron • 2 years ago.
Dustin was easy to communicate with, and the jib worked flawlessly!
See More

Joanes Prosper • 3 years ago.
Dustin was great! Very accommodating and great communication from pick-up to drop off.
See More