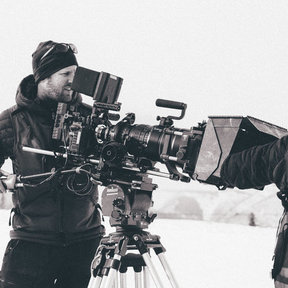 Tyler Hamlet is a freelance director/ cinematographer. He has worked in the action sports industry for 15 years. Tyler studied at Brooks Institute of photography in Santa Barbara, CA. He received a Bachelor of Arts degree with a focus in Cinematography in 2003. After his academics, Tyler promptly bought a 16mm camera and moved back to the mountains in Colorado. As a former US national mogul skier, Tyler was able to combine his love for the mountains and free-skiing with his creative eye in cinematography. Tyler earned a spot as lead cinematographer for Poor Boyz Productions and eventually began producing and directing full-length feature films with Poor Boyz. During Tyler’s tenure with Poor Boyz, they received numerous accolades for their films such as, Movie of the Year, Best Editing and Best Cinematography from IF3 (International Free-ski film festival) and Powder Magazine. Tyler recently produced and directed ESPN’s REAL SKI BACKCOUNTRY and REAL SKI STREET that aired on ABC in October of 2015 and February of 2016.

Tybach Production Services • 8 months ago.
Excellent all round!
See More 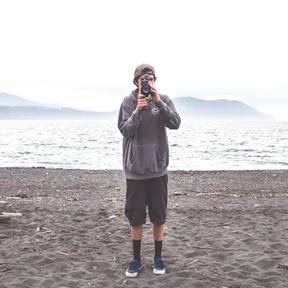