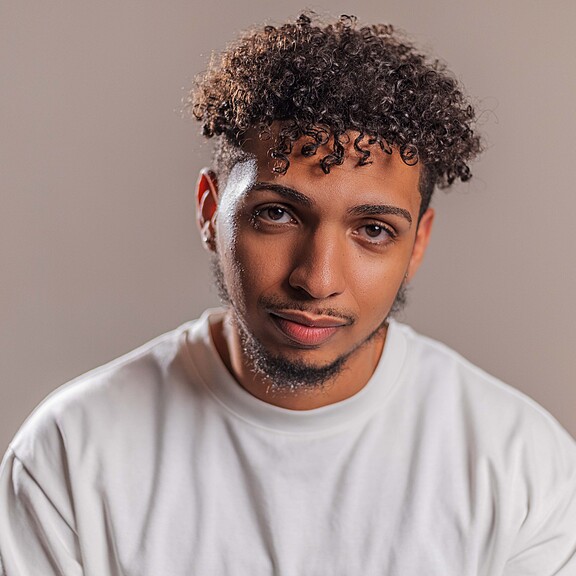 Tommy Espinal
Vendor Delivery - The vendor will deliver to you for a mutually agreed fee.

My name is Tommy Espinal, I am an 20-year-old freelance filmmaker/photographer who is currently an undergraduate film major at Fordham University. I went to film school at the age of 15, at a non-profit organization called the Ghetto Film School. There, I learned skills such as cinematography, lighting, directing, production design, sound mixing and many more. After graduating from the program, I've been applying these skills in my everyday life as a freelance filmmaker and photographer. I'm currently in the process of writing and Directing my new short film, "Method" which should be in production by the end of the year.

Greenwood Cine • 15 days ago.
Tommy took great care of the gear! Would love to rent to him again!
See More

KOLYA'S WORLD • 11 months ago.
Tommy is a really nice guy. I had no issues renting to him. Hope to rent to him again
See More