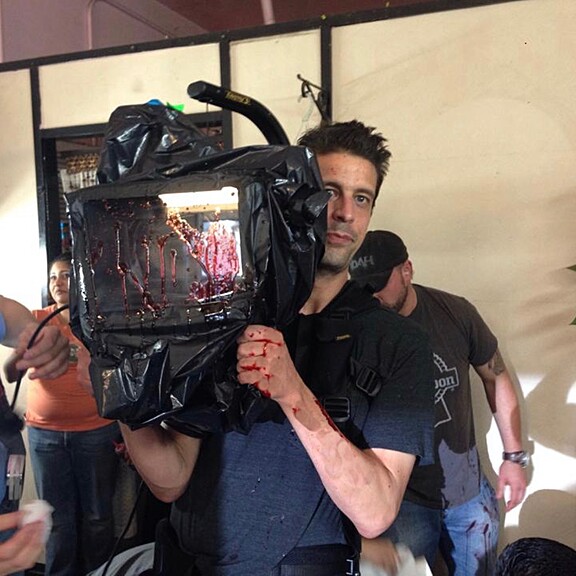 Todd Sheridan worked as a documentary cameraperson in NYC for several years before moving to Los Angeles to pursue his MFA in Cinematography at the America Film Institute Conservatory. Now based in Los Angeles, Todd works in both non-fiction and narrative.

Todd believes that story is king and that the images he chooses to create should best convey the emotion of the story as well as be aesthetically pleasing. Projects he has shot have won numerous awards for Cinematography and have been accepted into competition at Camerimage, the prestigious International Film Festival of the Art of Cinematography.