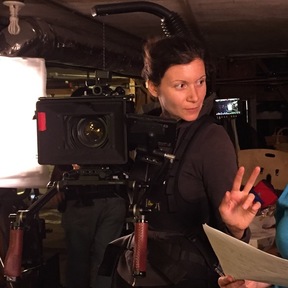 I am a filmmaker and cinematographer born and raised in Belgrade, Yugoslavia and based in the San Francisco Bay Area. As a cinematographer I work on independent documentaries, commercial projects, short fiction films and non-profit videos.

As a filmmaker I make non-fiction films, video and film installations which have screened at film festivals and screening venues internationally including True/False, Ann Arbor, Anthology Film Archives, Images Festival and Dok Leipzig among others.

Mark Pope • 12 months ago.
Tijana was prompt, took good care of gear, happy to rent to her anytime.
See More

Mark Pope • 12 months ago.
Tijana was prompt, easy to work with, and took great care of gear. Happy to rent to her anytime.
See More

Nilanjan Lahiri • 12 months ago.
Amazing Renter. Thanks for everything.
See More

Palmer Morse • 1 years ago.
Tijana is very communicative and easy to rent from, will definitely rent again!
See More

Serginho Roosblad • 1 years ago.
Everything was in place and in good condition. I'll most likely rent from Tijana again.
See More

Aric Coppola • 2 years ago.
Tijana was very communicative and friendly! The gear was in excellent condition and I definitely plan on renting again from her in the near future!
See More

Palmer Morse • 2 years ago.
Everything was great, Tijana was very communicative and the pick up and drop off was super easy.
See More

Timmy Lodhi • 2 years ago.
Great! The gear was in perfect condition and Tijana's communication was super quick!
See More 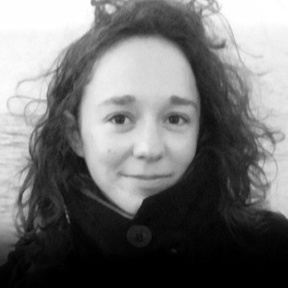