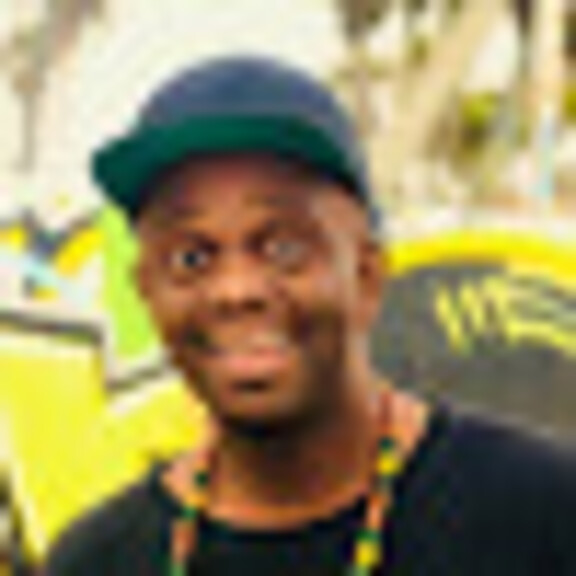 I am a writer, director and actor with a BFA in Film Animation and Video from the Rhode Island School of Design.

Post college, my brother and I started a YouTube parody channel featuring videos I shot, edited and starred in. We amassed over 30 million views combined before I took a detour to focus primarily on behind the scenes work.

In between side jobs like Postmates, I directed my first feature as a director for hire and have since been shooting music videos for local artists. My latest project is a short film I wrote and directed for submission into various film festivals. I am currently in the late stages of post-production.

LA Film Rentals • 1 years ago.
Another excellent rental. Thank you for your continued business!
See More

LA Film Rentals • 1 years ago.
Another great one! Thank you for your business!
See More

Camera On Wings, LLC • 1 years ago.
Great rental. Tejumola took a good care of the equipment. I would rent to him again.
See More

Bin He • 1 years ago.
Tejumola took great care of the equipment. Everything is perfect! I hope to work with him again in the future.
See More

Cinema Impero • 1 years ago.
Tejumola and his team are amazing. They took great care of the gear and also, did us a favor by returning a few hours earlier than expected for me to use the same units on a personal project. I'd totally rent to them in the future. Best, Jonni & Siru
See More

LA Film Rentals • 1 years ago.
Thank you for your continued business!
See More