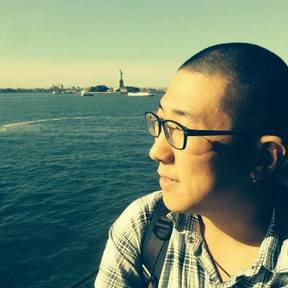 Taeho Kang was born and raised in Seoul, South Korea. He studied 'Mass Communication' and 'Visual & Performing Arts' at Handong Global University in Pohang. During academic school years and after graduation, Taeho Kang worked at various industry fields like IT company (Booktopia Co.), radio station (Far East Network 90.3MHz, Pohang), fashion magazine company (Vogue Korea, W Korea), church (God's Vision Church), and so on. He experienced the independent film field in Korea. During that time, he was interested in the process of filmmaking as a communicator, and he got a desire to communicate with various people in the world. Taeho came to U.S.A in 2010, and he earned the Master of Fine Arts degree in Filmmaking at the New York Film Academy, Los Angeles campus. During and after the Master Course, Taeho got into over 30 film festivals, including 37th Montreal World Film Festival, and won 13 awards as a director. Currently, Taeho Kang is working as a filmmaker in Los Angeles.

Ross O'Shea • 1 years ago.
The equipment was in perfect condition and worked great! Taeho was also very quick to respond to all my messages, it was a great experience renting from him.
See More

Andrew Parrotte • 4 years ago.
Pickup and Dropoff were right on time. Flexible with my last minute changes. Gear handled with care. Fantastic communication. A+
See More 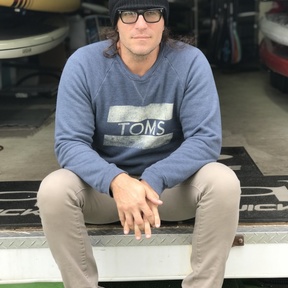