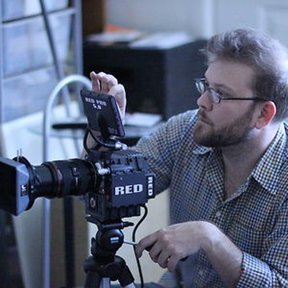 I'm co-producer on FITS AND STARTS a feature film that screened opening night at SXSW 2017 in the grand jury competition. My project THE SATURN PARTICLE RAMPAGE was selected for the 2014 Frontières International Co-Production Market at the Fantasia Film Festival in Montreal. I've been involved with a number of award winning shorts in various capacities, mostly as producer, but also as a creative. I'm currently in post on another feature soon to be released.

Ariana Allee • 3 years ago.
Great owner and it was easy renting equipment! He was very knowledgeable about photography and the different lense. Will definitely rent from him again !
See More

Daniel Lee • 5 years ago.
Everything went well! Thanks for such an easy experience!
See More

Karissa Reckling • 5 years ago.
Everything went very well with Steven! He was great to rent from, the lenses were in perfect condition, and he had a quick response time. I would definitely rent from him again!
See More

ShareGrid Member • 5 years ago.
Steven is a super cool guy and Im glad I rented from him. He was even extremely helpful and responsive!
See More

New Sponge LLC • 5 years ago.
Helped me out at the last second. Thanks!
See More 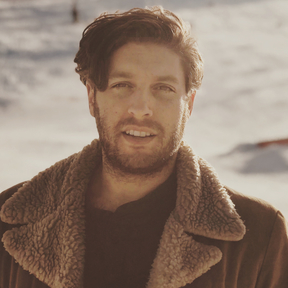 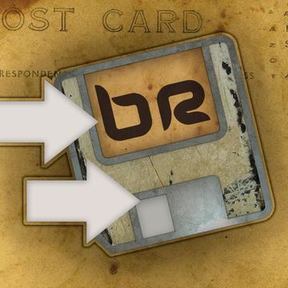 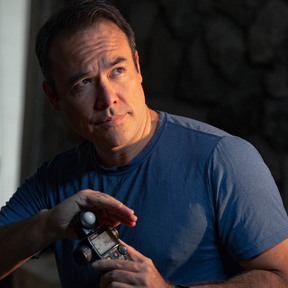