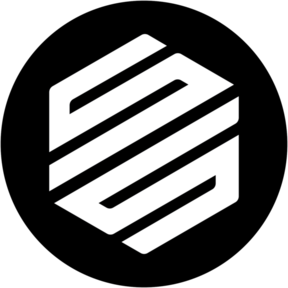 StoneStreet Cinema was launched to the public in July 2016, founded in Downtown Manhattan by Andrew K. Meyer and Christopher Plunkett. In its first six months, StoneStreet Cinema produced three original short films: I <3 NY, Egg, and The Nativitree.

In 2017, while producing various commercial productions, StoneStreet partnered with Little Blondie Films to produce Like Glass, a dramatic short film centered on a non-binary individual exploring their identity against the backdrop of the club kid scene in New York City. It is their largest-scale narrative project to date.

StoneStreet Cinema has produced work in a variety of industries: music videos, documentaries and corporate content. Creating bespoke production packages at competitive rates, StoneStreet has made itself accessible to a variety of clients, big and small. Whether it be a commercial project or a narrative film, StoneStreet upholds its philosophy that the “big screen feel” can be brought to any video production, regardless of its scale.

Michael DiGioia • 2 years ago.
Chris was nothing but accomodating. Really great renter. Will and have rented again.
See More

Natalie James • 4 years ago.
Renting from Chris was a breeze! Totally accommodated our crazy shooting and life schedules and was very pleasant to deal with. Great price too! Would recommend to highly to other renters.
See More