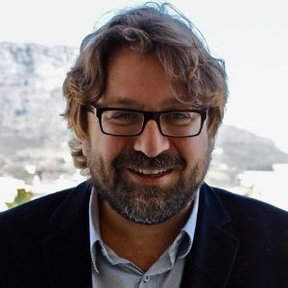 Steven Markovitz has been producing fiction and documentaries for 20 years. He has established an extensive network in production and distribution across Africa. His fiction work has screened at Cannes, Berlinale, Toronto and Sundance, and received an Oscar nomination.

Steven is producing films in Libya, Japan, Liberia, Kenya, Ghana and Nigeria. He has sat on selection panels and juries including Silverdocs, Cinemart, IDFA Bertha Fund and Arab Fund for Arts and Culture (AFAC), and co-founded the Encounters Documentary Festival, Africa's main documentary Festival. He is a founding board member of the Independent Producers' Organisation of South Africa and is on the Board of the African Cinema Unit at the University of Cape Town.