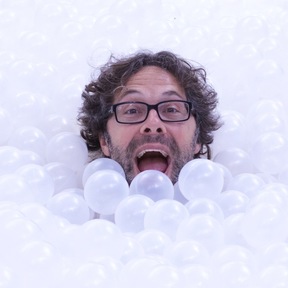 Most recently, I directed a series of films for a major new exhibition at the Smithsonian National Air and Space Museum, a pilot for National Geographic, and a series of quirky influencer videos for Lenovo. My work has been recognized by the Telly Awards, Spikes Asia, One Show Interactive Awards, and the LA Weekly Theater Awards.

Dr. Frog • 5 years ago.
Great renter! Very flexible and easy to communicate with. Hope to rent to them again.
See More 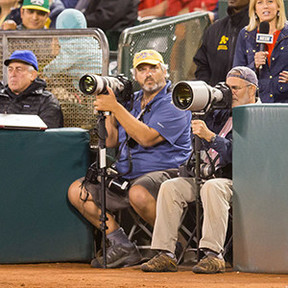